It isn’t easy to pinpoint why Scotland is held in such mystery for many people worldwide.

It is like a book with connected chapters, but each chapter is a book inside itself containing further chapters.

Scotland means so many things to so many people around the world. For some its the scenery, and for others, the history

Many are drawn to the people, but other folks will search out the empty hills and glens.

A feeling of belonging and heritage can work its way into many people’s psyche and give them a never-ending calling to come “hame.’

Scotland means so many things to so many people. Even the Scots themselves have contrasting feelings and the reasons behind their love affair with their own country.

Many have tried to put their finger on the draw of this small country with its fierce spirit – not many have succeeded.

Can you answer the question “Why Visit Scotland”

Its history is like the best novel, film, podcast and theatre play combined into one gigantic explosion of Vulcan mind-meld.

To be in Scotland is to walk history itself – every village -town – city – loch – hill – Munro and glen having a history, usually dripping in blood – adventure – boldness and showing contempt at anybody that tries to establish authority over the land or its people.

The mind of the Scots and Scotland

The Scots love banter and the Scottish humour rolls around like the hills in Glen Coe. Storytelling with a mixture of truth and fable is much enjoyed.

The gullible will always be confused in Scotland, and the more astute are just seen as an exciting challenge.

We even spell words very clearly then pronounce them with only a few of the letters – We want our visitors to call it Cockburn street, so you have no idea we mean, Coburn street.

Now tell me there is no Diagon Alley.

Scotland is where perhaps the western world’s most vilified swear word is used as a friendly greeting.

Scotland is a place that has many Hills, so one bright spark decided to call those over 3000 feet “Munros“, and that was the starting pistol for yet another band of brothers uniting.

Look Into The Mind of the Scottish

I recently watched a YouTube video taken from the guys handheld phone. He was almost unable to speak from laughter

He had left a flat in Glasgow after a party to try and get a taxi. Unable to find one, he returned to the flat, but the party had finished

The following day when he woke, he was handed a cup of tea and a cigarette

It turns out he had returned to the wrong Flat.

The flat owners, finding a stranger asleep in the living room in the morning simply made him a cup of tea, woke him up and gave him a cigarette.

As the guys said he was very thankful that he was in Glasgow – Where else would that happen.

Just over 49% of Edinburgh’s area is designated as “green space” Nature is very important to the Scots. Edinburgh has the largest green space of any city in the UK.

And the next one with the most – Glasgow with just under a third of the available space given over to greenery – we love our outdoor areas.

Glasgow is covered in Green and Graffiti – search ‘Glasgow Graffiti’s, and you might get a wee shock.

It sits on an extinct volcano and is one of the seven hills surrounding the city.

At the top of these hills, you get breath-taking views of this ancient settlement, and it’s easy to half close your eyes and see one of the many many battles over the centuries.

Scotland has more castles than you can shake a stick at.

More whisky (no “e”) than you can imagine. All sat there in rows and rows of wooden casks waiting for years to roll past to be enjoyed by bairns that are still suckling today.

I don’t think so

…and that’s just on Mondays

You have heard of “Soul Mate for your Partner in life

Well Scotland is your “Soul Country”

As long as you love it as we do, you are welcome no matter your colour, creed or religion – no matter who you are, we will still treat you as kin

……. unless you insist there is no Nessie or Haggis hunting, and then you are on your own

How would you answer the question “why visit Scotland” 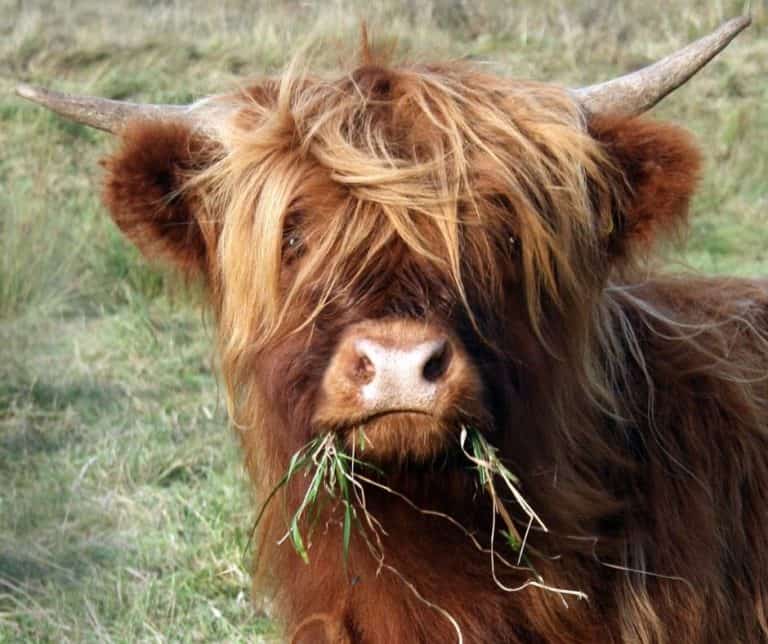 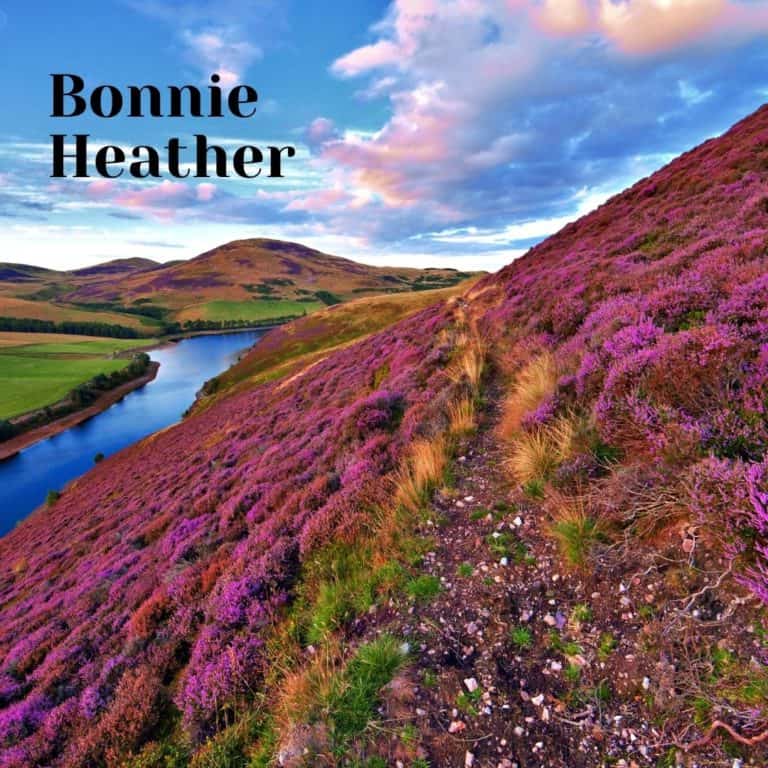