The Quotes of William Wallace

Braveheart’s Wiliam Wallice churned out the quotes. Not the Wallace of 700 years ago, a Wallice that’s still alive and kicking

Randle Wallice, born in 1949, wrote the Screenplay of Braveheart, slipping in superb quotes.   Randle and William are not related.

Braveheart was first shown in 1995, yes, that long ago.

No, I am not a Braveheart hater. Endlessly, picking over the bones to find another insult to history, like a starving man examining the carcass of a long-dead chicken. Teasing out another pointless spec of protein

As a moviegoer, I enjoyed it.

As a Scotsman, I gripped my Claymore, screamed “Freedom,” and was only two paces behind Mel Gibson, blue face snarling and no underwear.

I don’t recall going to see

“Braveheart, the life and times of Sir William Wallace.”.

If I had, I could rightly call “Farce” and “Travesty of History.”

I went for an adventure set in the distant past of Scotland, with a Scottish hero as the main character.

The Scots blood needed a stir. I was not disappointed.

The stirred blood was not pointing me towards conflict. It exposed the almost empty section of my mind palace labelled ‘history of Scotland’

For others in the movie theatre, it caused an upwelling of Scottish pride and nationalism that still echoes today.

That’s where the true magic of the movie is.

Not only stirring the blood of people. Braveheart tapped a Nation on the shoulder and whispered “freedom.”

Braveheart started a ball rolling,  gathering momentum like a snowball being pushed down a hill. Increasing speed, the ball no longer need urging, it soon becoming self-directing

The movie became a meeting place.

Scots started paying more attention to their history, and for many, it was like a door being creaked open bit by bit. The head tilted around the door to look into the room of independence.

The hand-rolled Snowball is set in motion.

The Scottish National Party or SNP was not a serious contender for the Scottish Parliament in Scotland in 1995.

Much like Wallace in the early days, they employed guerilla tactics

The SNP gave out leaflets to the leaving audience at some cinemas across Scotland.

Having seen Sir William, their new hero, get his guts ripped out while still alive by order of the English King, they are given a leaflet on Independence.

In 2007 the SNP formed the Minority Government of Scotland and, in 2011, was the first majority party in Government.

The Snowball has found its path

The Snowball has found its path.

In 2014, “Should Scotland be an independent country.” was asked.

The Scottish National Party or SNP had campaigned long and hard to have the question asked to the Scots.

Alex Salmond, the leader of the SNP at the time, said Braveheart had undoubtedly aided the campaign for the YES vote.

The answer was NO

The Snowball stops rolling and sinks into the snow but does not melt.

The other braveheart effect

I started to look deeper into Scotland, its history and the people involved in shaping the Nation. So did a lot of other people around the globe.

The power wheel of the Internet added two more mice as Scotland was typed in.  Tens of thousands of times

Braveheart cast out a lifeline to all the Scots whose ancestors had left the homeland.

The lifeline was grasped, Scotland started to pull, and the people pulled. Scotland welcomed them all.

Twenty years after the film, I was in Asia, and still, people would shout “Freedom” to me when my nationality was made known.

How much is true how much does it matter

Information about Wallace’s life is sketchy. The primary source comes from a long poem, “The Acts and Deeds of the Illustrious and Valiant Champion Sir William Wallace, Knight of Elderslie.”

Can it have unbiased and accurate information with such a title?

The Poem was published 183 years after the death of Wallace. Most of the dates Blind Harry mentions don’t agree with other documented history.

The poem is seen as Historical fiction. It was the 2nd most popular book in Scotland, behind the bible.

Infiling, best guess, and argued history makes up the rest.

If Braveheart had stuck to the historical facts, people after watching the 10-minute film would be crying for a refund.

Go down the road of learning about and discovering Scotland, and it becomes the best never-ending book you have ever opened.

At the very least, Braveheart reminded people of their past.

This way of life in Scotland makes it different from most other historical countries.

The modern world has given a veneer to Scotland, I dare you to peel back a corner and look underneath.

What about you. Do you feel the calling to visit Scotland? Do you have a favourite of all the quotes of William Wallace?

There are no more clashes of battlefields weapons. Now you can walk in the heather and stroke Hairy Coos.

As always, I am pleased to hear from you. You are welcome to check me out of Facebook. Lots of good stuff there. 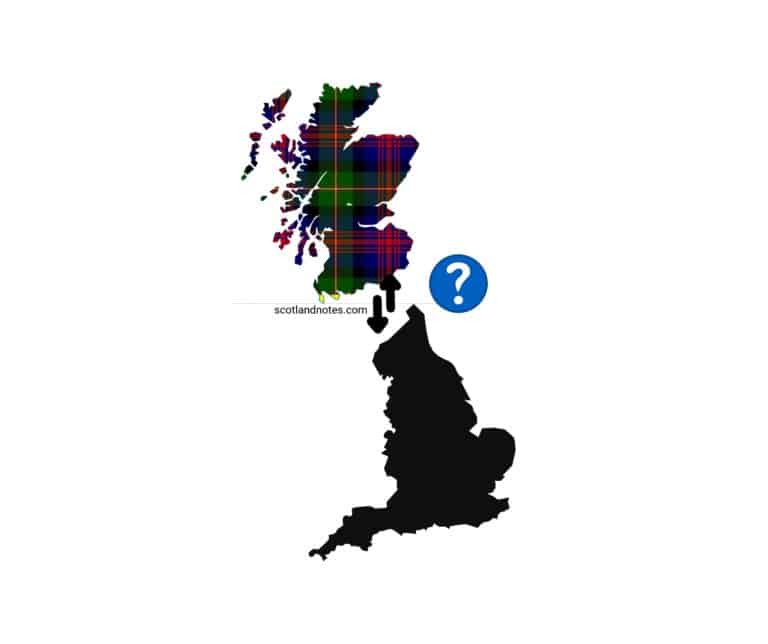 A much-asked question Is Scotland Part of the UK The Short answer is yes.   Physically it is part of a single island and has around one-third of the landmass of the UK. Politically Scotland has been a part of the UK since 1707 Spiritually – Not not much Confusion is easy about the names of…

How to Get the Best of Scotland A visit advisor report on their visit to The Culloden Battlefield site. The site where the Jacobite army and government forces fought their last battle and changed Scotland forever Yes, it is a false trip report. But the trip report is correct. It’s identical to the field next…