Is Scotland Part of the UK

The Short answer is yes.

Physically it is part of a single island and has around one-third of the landmass of the UK.

Politically Scotland has been a part of the UK since 1707

Spiritually – Not not much

Confusion is easy about the names of the UK and the countries involved.  There have been lots of changes during history.

The  descriptions for the UK you might come across

Is the name given to the one single physical landmass.  It does not include Ireland.

Describes the entire land masses off the Northwest coastline of Europe and includes all Ireland.

Scotland is part of the UK Politically

Four Nations make up the country of the U.K

Scotland, a Nation or a country?

There are divided opinions on this.  If you ask most if not all Scots, they will reply Scotland is a Country,  that’s fine with me.

Yet the rules don’t seem to agree. There is a grey area with the UK.

This is  what Maps of the World have to say

In daily usage, the terms ‘nation’ and ‘country’ are used interchangeably. Official terms like ‘international match’, ‘United Nations’, ‘Member States’ etc serve to blur the differences even more. But a closer look will reveal the difference between a country and nation.

In broad terms, a country is a group of people governed by a government, which is the final authority over those people. There is a political setup that governs everyone in the country.

A nation refers to a group of people bound together by common language, identity, ethnicity, history etc. Cultural commonality usually leads people to identify themselves as a nation.

When the nation organizes itself under a government that is the ultimate authority, it is also known as a country. The terms ‘country’ and ‘State’ are often interchangeable. The term Nation-State is used as well.

Culturally connected people who identify themselves as a nation can do so while simultaneously being part of a country. Several Native American groups identify as nations; the Cherokee Nation is an example. But they ultimately belong to the State, or country of the USA. Note that uppercase ‘S’ is used when referring to the US as a State. Lower case is used for the states that are subdivisions of a country, like Florida, Ohio etc.

Another case in point is the UK. The country is the United Kingdom, within which it accepts the identities of Scotland, Wales and Northern Ireland as member nations. Which is why you see Scotland playing England, and Wales playing Northern Ireland in international matches. But as a State, the UK is the authority, and there are limits on the powers of the nations.

Beyond casual usage, the terms ‘nation’ and ‘country’, are used as a function of how we choose to recognize groups of people.

Scotland is a nation then.

But That last sentence says I can choose

What’s in a name

Why did Britain change its name  to ‘Great Britain?.’

During the Middle ages, 500 to 1500,  Britain also controlled an area of northern France called Brittany.

Theory 1. – Britain changed to Great Britain so not to be confused with Brittany

Theory 2. –  King James the 1st (1566) was the first joint king of England and Scotland.  He wanted to make it clear that he ruled both nations, and changed the name to Great Britain.

Scotland was still an independent kingdom.

Ireland also became more under the control of the Kingdom of England, but it would be a long time before it joined the union officially.

Wales joined the union in 1536 – But there were many teething problems with this union.

It would be a long time before the Scottish Parliament sat again.

Only Ireland to go

In 1801 Ireland shook hands with Great Britain.  With about the same enthusiasm as Scotland had done.

So now we have  “The United Kingdom of Great Britain and Ireland.”

The 1801 Act of Union also made the title change official;

The four joined-up counties are now “The United Kingdom” or the U.K.

But Ireland was not happy, and in 1921, there was a split between North and South.

Northern island wanting to stay with the Kingdom of Great Britain

Southern island wanting the opposite.

Arguments rumbled on. In 1931 Southern Ireland got most of its country back and became “Ireland.”

The Northern Tip of Ireland is still with the Kingdom of Great Britain, and together, the four have the name.

The act of Union of Scotland and England, for the most part, happened because of money

Scotland was broke and had difficulties keeping up with the rest of the world, and needed England.

The two countries made a business deal. England paid off Scotland Debts, and Scotland joined the Union in 1707

The bigwigs at the time made the deal.  It has never sat well with most of the Scots.

The argument is that the parliament sitting in London is an English parliament and makes its laws biased towards England.

After 292 years, The Scottish Parliament sat once again. In 1999 Scotland gained some powers to decide what happens in Scotland.

Scotland now has the most say, in the day to day activities of the Scottish People.

For some, this is not enough. The campaign for full independence continues.

So yes, Scotland is part of the UK by law, and we share many values with our partners, and we can understand their strange accent.

Many in Scotland are happy at being called “British” which is the collective name for a citizen of the UK.

For others, only Scottish or Scots will forever be their nationality.

Did I help answer the question? have I explained about Scotland is a part of the UK

Let me know in the comments.

Thinking of coming to Scotland – Need some packing ideas? Take a look 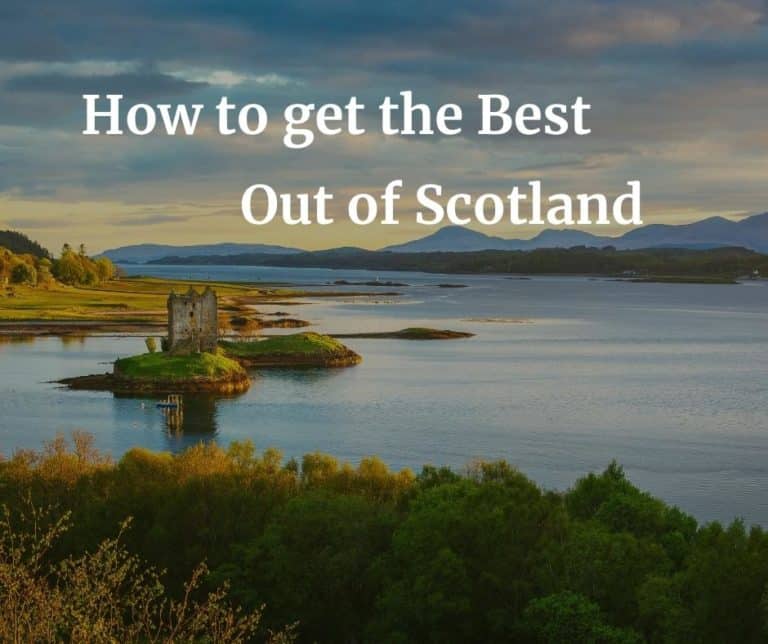 How to Get the Best of Scotland A visit advisor report on their visit to The Culloden Battlefield site. The site where the Jacobite army and government forces fought their last battle and changed Scotland forever Yes, it is a false trip report. But the trip report is correct. It’s identical to the field next… 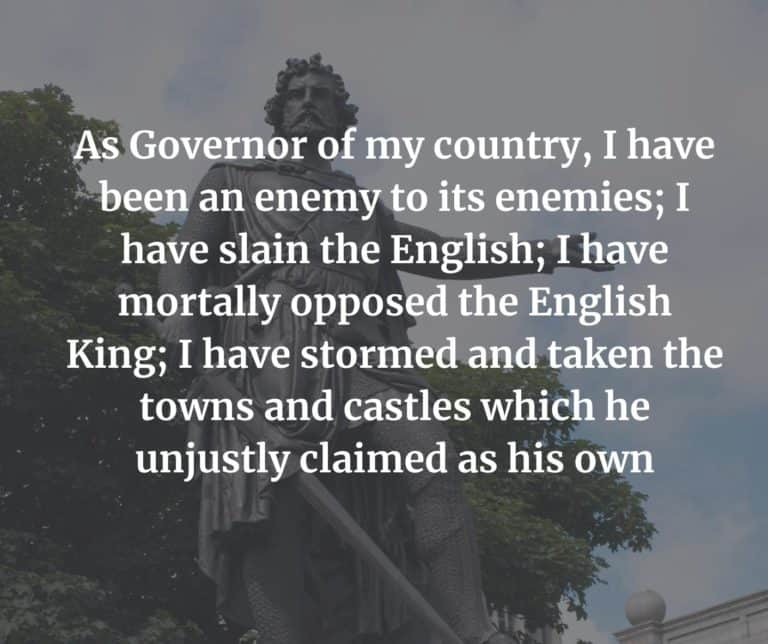 The Quotes of William Wallace Braveheart’s Wiliam Wallice churned out the quotes. Not the Wallace of 700 years ago, a Wallice that’s still alive and kicking Randle Wallice, born in 1949, wrote the Screenplay of Braveheart, slipping in superb quotes.   Randle and William are not related. Braveheart was first shown in 1995, yes, that…